Here are today’s five things to know about Guacamole:

Avocados are native to Central and South America.

They have been cultivated for over 10,000 years. 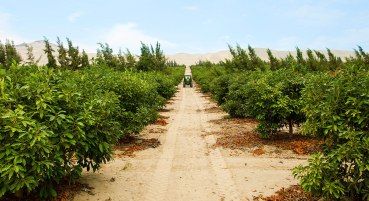 Another name for the avocado is the “alligator pear.”

The Aztec word for avocado was ahuacatl, which means “testicle tree”.

Spanish explorers could not pronounce ahuacatl, so they called the avocado, “aguacate.” This is the origin of the word guacamole.