Here are today’s five things to know about Fried Pie:

Fried pies are small fried dessert pastries, which have fruit fillings wrapped in the dough.

Fried apple pies were first introduced in McDonald’s in 1968, originally fried in lard. 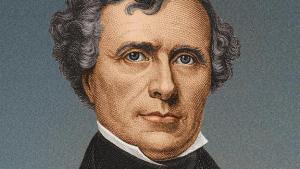 The two most popular flavors of fried pies in the deep South are apple and peach.

Roadside stands in the South often refer to fried pies as “Crab Lanterns.”