Here are today’s five thing to know about Southern Food 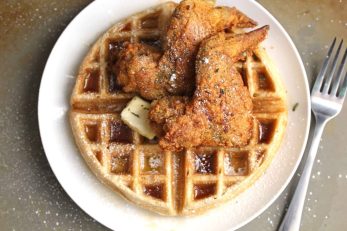 Many items such as squash, tomatoes, corn (and its derivatives, including grits), as well as the practice of deep pit barbecuing were inherited from the southeastern American Indian tribes such as the Caddo, Choctaw, and Seminole.

The South’s propensity for a full breakfast is derived from the English fry up, although it was altered substantially. 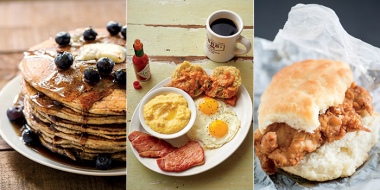 A traditional Southern meal is pan-fried chicken, field peas (such as black-eyed peas), greens (such as collard greens or mustard), mashed potatoes, cornbread or corn pone, sweet tea, and a dessert that is usually a pie (sweet potato, chess, shoofly, pecan, and peach are traditional southern pies), or a cobbler (peach, blackberry, or mixed berry are traditional cobblers). 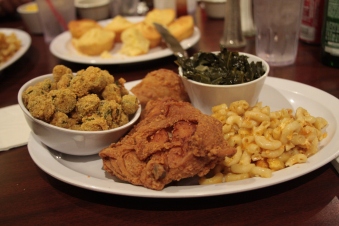 At least a dozen soups also have their origins in the American South.

Check out My Book! 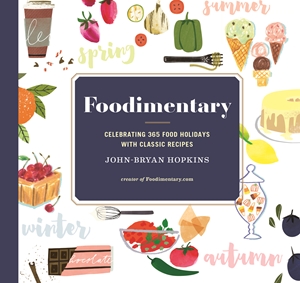