Here are today’s five thing to know about Muffins:

American muffins are referred  to baked breads in small tins while “English” Muffins are oven-baked, then cooked in a griddle.

The word Muffin likely derives its name from the an Old German word Muffen, the plural of Muffe meaning a small cake.

The Muffin Man was a real guy! He delivered muffins to homes along Drury Lane in England. 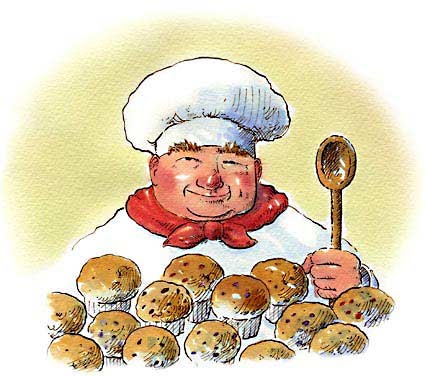 American muffins are similar to a cupcake in size and cooking methods but cupcakes are almost always made with cake batter.

The blueberry muffin is the official state muffin of Minnesota.

The corn muffin is the official state muffin of Massachusetts.