Who needs the Super Bowl when you have World Nutella Day? 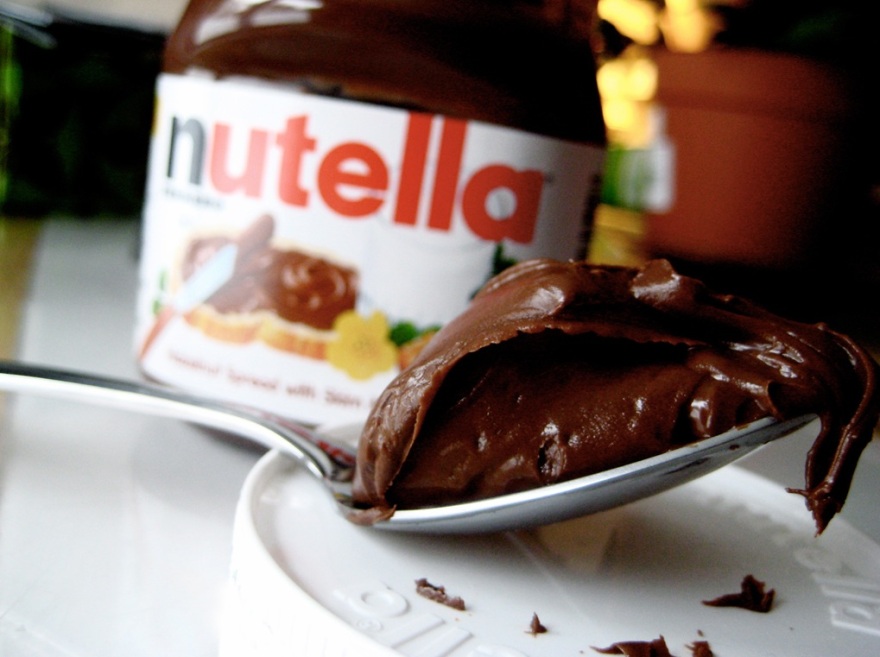 A.  Nutella, a chocolate & hazelnut spread, outsells ALL brands of peanut butter worldwide

C.  In the aftermath of World War 2 Italian stores offered a service called “smearing”, which allowed local children to bring in a slice of bread on which they could have some Nutella spread.

D. In Europe the Nutella jar is usually made of glass, whereas in North America it is made of plastic.