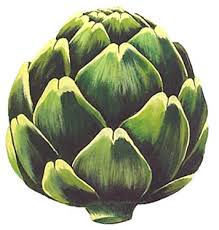 Check Me Out On Wikipedia