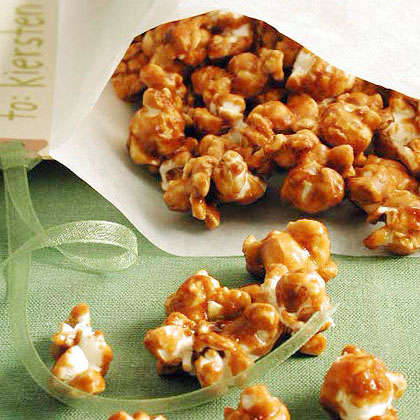 1825 The first U.S. patent for food storage in cans was granted to Ezra Daggett & Thomas Kensett of New York City, after developing the process in 1819.(it took over 30 years to invent the can open. Before then they were opened with knives or rods)

1915 George Claude of Paris was issued a U.S. patent for a neon tube advertising sign.(The first neon sign in Time Square was of a Heinz pickle)

1939 On this day in history, Wisconsin native Ernest Hausen sets the world chicken-plucking record at 4.4 seconds