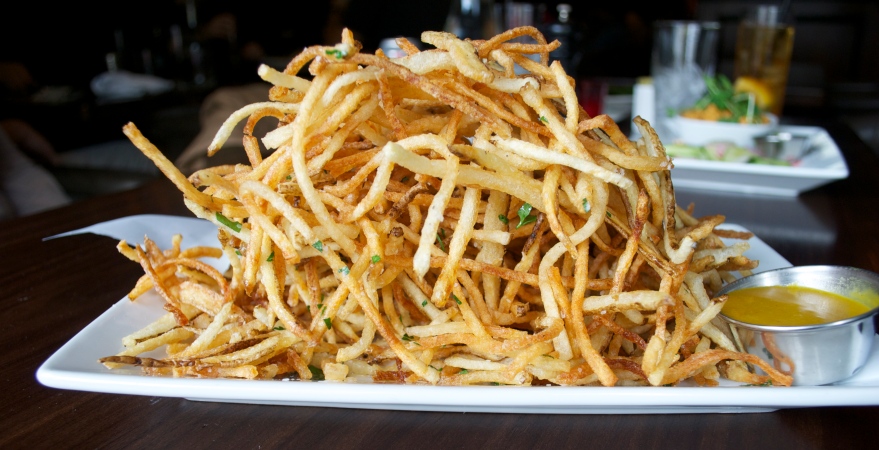 Julienned Fries? Why not?

Here are today’s five thing to know about Fries:

Todays Pinterest: Fries / There’s more than one way to skin a potato