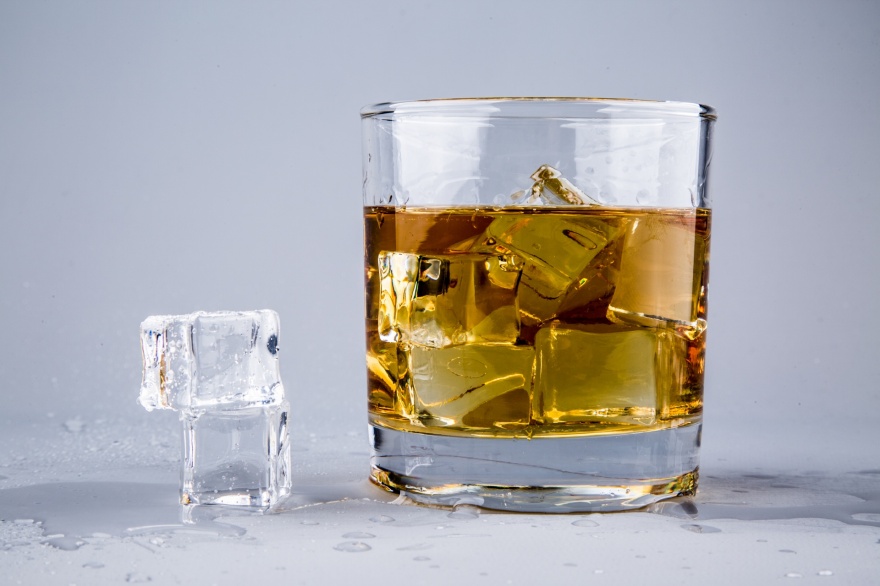 A History of Whisky (Whiskey)

Though whisky’s exact origins are unknown, its existence was first documented in Ireland in 1405. Whisky is a strictly regulated spirit worldwide with many classes and types. The typical unifying characteristics of the different classes and types are the fermentation of grains, distillation, and aging in wood. Food Finds about Whisky (Whiskey) There are two legitimate spellings of whisky. One is ‘whisky’ – as spelled by Scotts and Canadians and the second is ‘whiskey’ – as spelled by the Irish and Americans. There is a dispute between the Irish and the Scotts, as to who were the first to make whisky. Scotch and Irish whisky are made the same way, with the exception of malting and distillation process. There are five basic classifications of…

2001 China reported that its population is now 1.26 Billion.

A History of Irish Cuisine

There are many references to food and drink in Irish mythology and early Irish literature such as the tale of Fionn mac Cumhaill and the Salmon of Knowledge. The old stories also contain many references to banquets, although these may well be greatly exaggerated and provide little insight into everyday diets. Honey seems to have been widely eaten and used in the making of mead. There are also many references to fulacht fiadh, which may have been sites for cooking deer, consisting of holes in the ground which were filled with water. The meat was placed in the water and cooked by the introduction of hot stones. Many fulacht fiadh sites have been identified across the island of Ireland, and some of them appear…